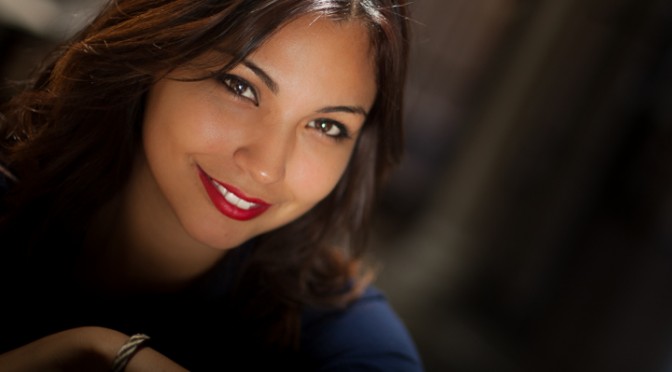 Collapsible reflectors should be in every photographer’s arsenal of tools.

They are cheap, easy to use and can provide a quick means to control contrast in a scene. (Mouseover the image above and see what the scene looked like without the fill from a reflector)

Some even allow you to remove the external fabric to reveal a sheer fabric which can be used as a diffuser.

They all fold away into a wire frame that is light weight.

They have their shortcomings though, so keep those in mind and you’ll be ready.

In a location portraiture session of two siblings above  with my students from UC Riverside Extension Center class, we arrived late in the evening to make full use of the directional light. (Mouse over the image to see the an overall of the scene.)

When I taught my “Moving from Snapshots to Portraits” workshop at the Riverside Art Museum,  I used these to show students the possibilities using available light and just reflectors on the first part of our workshop.

During the 2nd portion of the workshop when we worked with Speedlights and we used the same reflectors.

We used the same reflectors with speed lights to control contrast, selectively lighten strategic parts of our subjects and also as a gobo.

Used as a gobo or “go–between-of” the reflectors functioned as a shield to stop light to certain parts when placed between the subject and a light source.

Used as a portable backdrop

Even after these reflectors lose their sheen and aren’t throwing back as much light, they can still be useful as a backdrop.

Instead of breaking out a background stand for a simple headshot, I just stand my old full size reflector behind my subject and drape a muslin or some other fabric over it.

In less than 2 minutes, I have a nice seamless background perfect for headshots.
Peter Phun Photography