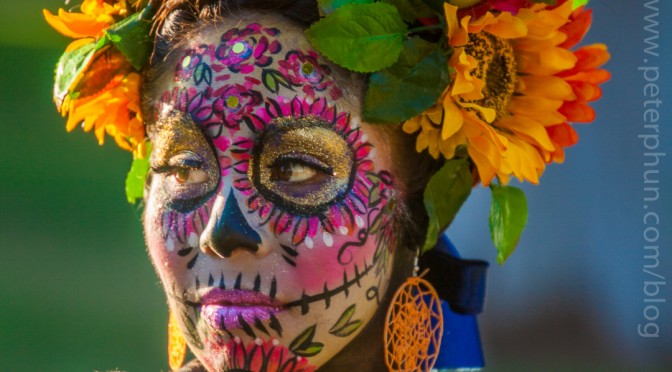 And as far as I can tell, the organizers don’t have plans to commercialize it to the point of the city’s other festivals.

Keeping it family friendly and local keeps it fun yet intimate.

Visitors paying their respects to their loved ones at the community altar at White Park wouldn’t have the same feel if this became too big.

From what I could see all the food vendors all did well and many sold out of food by 8pm.

This year I stayed much later so I got a chance to photograph the musicians like “Metalachi” (concatenation of “Metal” and “Mariachi”) and “Quetzal” perform.

Their sounds were very good.

So were their stage presence and charisma.

Their banter punctuated with Spanglish brought laughter to the audience, but my ears are still ringing as I write this from my being so close to the speakers close to the stage.

I used to keep a set of earplugs I kept in my camera bag for when I covered drag racing and concerts when I worked at the newspaper.

The rain from the day before (Friday evening) was godsent.

Temperatures were in the 70s and the air was crisp and clean.

The temperature after the sunset surprised many dipping into the low 60s by around 9pm.

Overall, I had a wonderful time this year.

I was actually surprised I didn’t run into more friends but I was on the lookout for pictures.

Please consider purchasing a print if you like my work.

A selection of my students' work 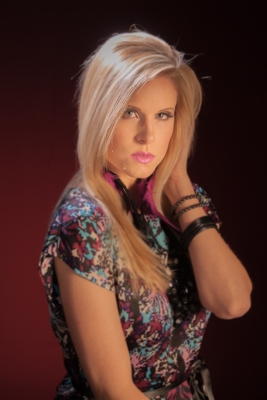 Jodi Newton by Steve Fetbrandt from my very own Small Flash Lighting workshop which I created. 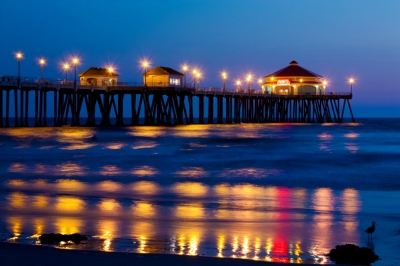 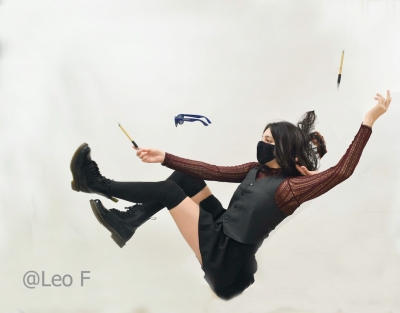 Creating the illusion of "Levitation". Abby Abramovitz modeled for Leo Frayne in my classroom at El Modena High School, Orange. 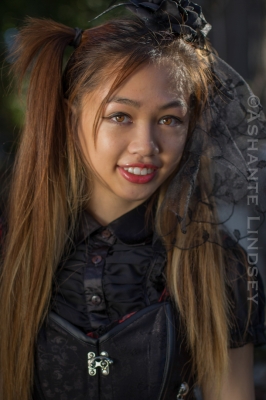 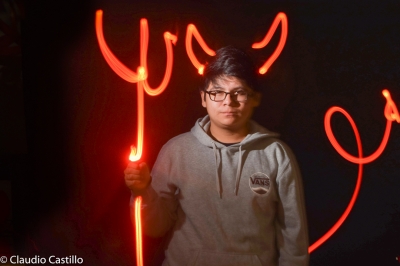 Claudio Castillo captures a classmate as the devil with light painting in this 15 second exposure. El Modena High school 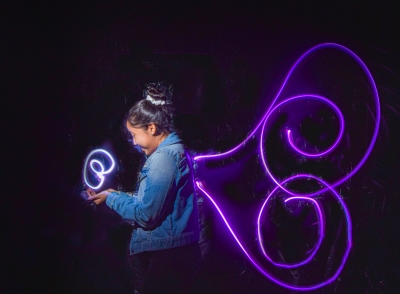 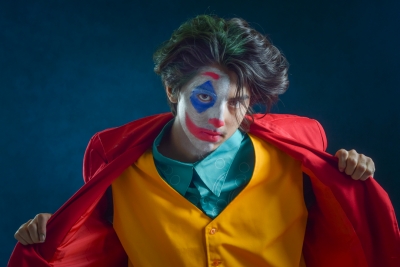 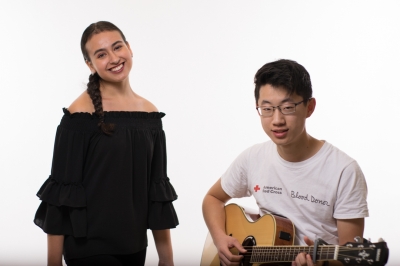 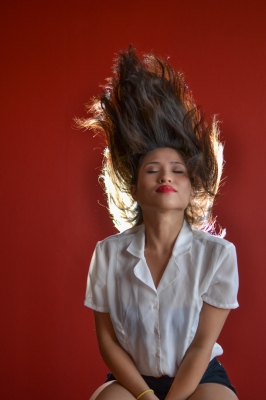 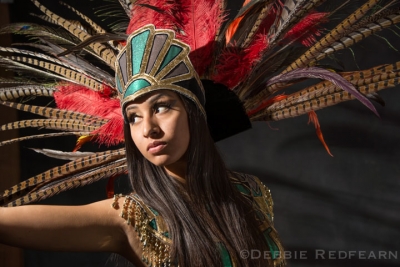 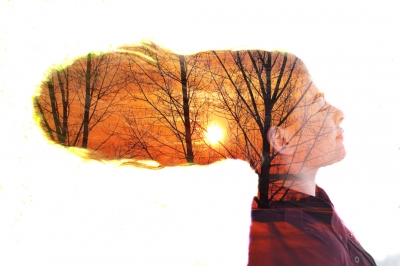 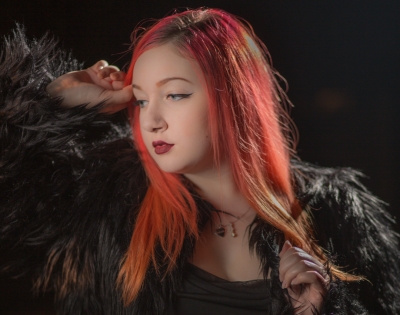 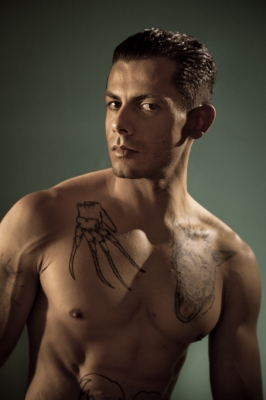 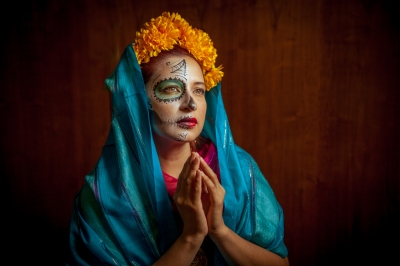 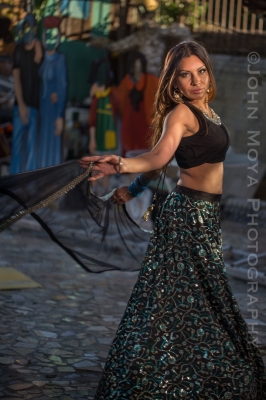 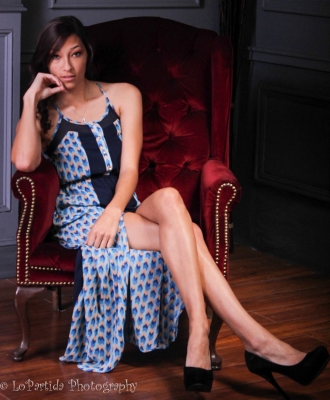 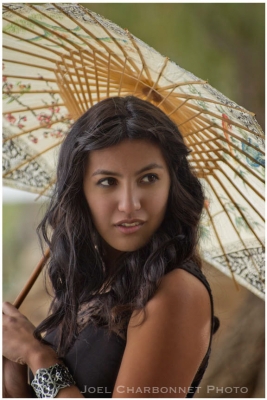 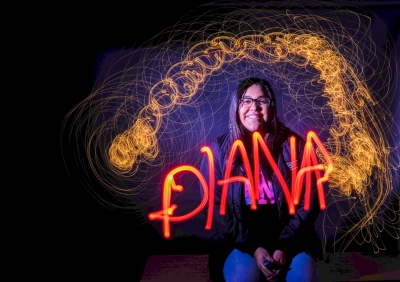 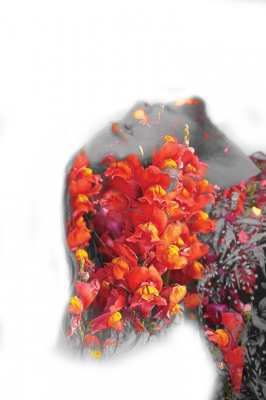 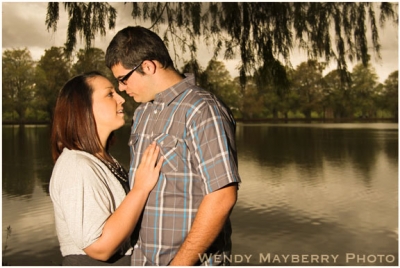 Jada looking fantastic even against a plain white

Marisol Ramos waited patiently with me for the bri

Another year means we’ve all made another trip a

When I caught up with Ariana from Ballet Folkloric

She screamed enthusiastically. She clapped. As she

What makes this challenging but also the most fun

Lianna in the shadows. 2 Canon 600EXRTs in a Photo

Taylor @clearkit with a cityscape on a plain white

Ksenia perched on top of a wooden carousel style h

Chidiogo up at the top of the stairs. @gogo.a__ M

Paris @parisyvanna with a projection against a whi