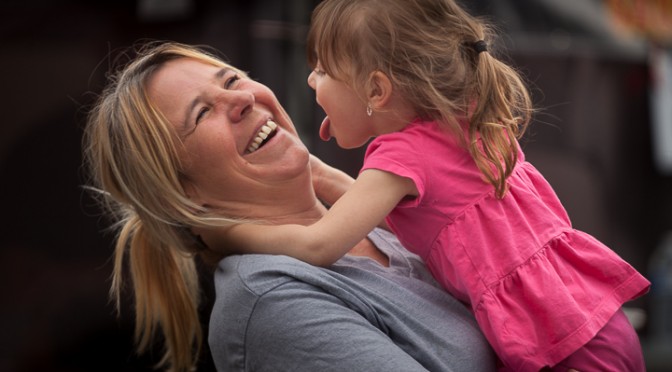 Overcast skies are sometimes preferable over sunny skies when I have to photograph events when the sun is overhead.

A textbook example is when photographing anyone during those hours under a canopy.

If the sun is out, there is just too much contrast between the shade under the canopy and the bright outdoors.

Choosing to shoot raw files helps but I expect not to like what you see.

If it’s really important like a paying gig, I would still have to boost the exposure under the canopy.

Over the weekend I photographed musicians for the Arlington Business Partnership’s 13 Chilli Cook off and Car/Cycle show under those exact conditions.

Had the sun been out, I would have to boost the lighting under the canopy with flash.

The problem with flash?

Whenever flash is used, spontaneity is often lost.

Your subject often stops whatever they’re doing and pauses unless they are so pre-occupied with their activity or are expecting tons of flashes like on a red carpet event.

Lighting makes the most dramatic difference in your event pictures.

I lucked out that I got overcast conditions since I was hired to photograph just the musicians.

If I were told to also photograph the general event, I would want a variety of conditions so that my pictures wouldn’t all have the same feel and look.