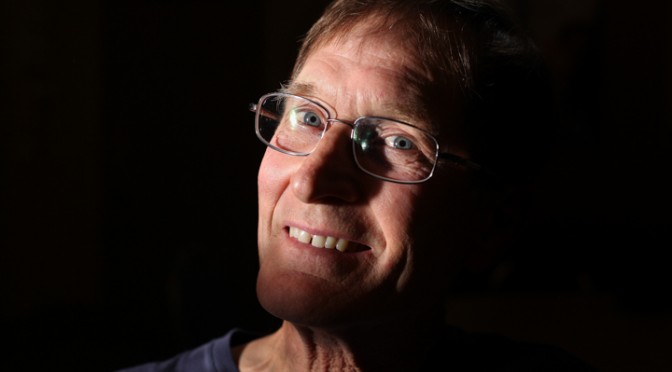 Recently I had the honor of speaking to the Inland Empire Photo Club in the city of Temecula.

I had plenty of time to prepare.

What I grappled with most was how much of my ‘old’ work to include against what I’ve done since leaving the newspaper.

In case you don’t know this, newspaper folks or journalists in general  have a strange mentality.

They never seem to want to rest on their laurels, at least not the ones I respected. Their drive for excellence is only matched by their competitiveness.

I’m uncertain why but most news folks have some unrealistic standards always asking, “what have they done since that big story/”or what pictures have they taken since that?”

I settled on showing some work shot on film which I digitized,  the early digital days when I was the first photographer to shoot with a DSLR, followed by what I’ve done since leaving the newspaper.

I also brought along prints or enlargements from film and from digital images.

I felt it was important for my audience to see that there really is no discernible difference between digital & film if the lenses were sharp during the picture-taking and I was right on with my focusing, keeping in mind there was no autofocus back then.

Not only that, there was no photoshop.

The only manipulation back then was cropping, dodging and burning in the darkroom.

Having prints to pass around the room for my audience of about 60 people is expensive but in my mind, it meant I could leave the lights on.

My audience could pass the pictures around from table to table while they listen.

Using a projector in a darkened room is great because immediately all eyes are on the screen except for the ones who are sleepy to begin with.

Anyone who has spoken or performed to a live audience knows the importance of being able to gauge  the reaction of your audience.

With the lights being on for a portion of the time, I could at least tell by looking around if I had lost anyone and make adjustments on-the-fly.

That’s another reason I also did a ‘live’ demo on lighting using 1 Speedlite and a homemade reflector- audience engagement.

I wanted to show how I make mistakes just as everyone does.

Too often beginners don’t realize this because they only see the final edited image and not the process.

The demo showed despite my so-called years of experience, I still make mistakes and I try to think aloud and share my reasoning for my series of corrections each step along the way.

Having the Camranger to transmit the images as they are shot makes it a great experience for the audience but I must have the self-confidence that I will be able to come away with a worthy final image when it’s all said and done.

Many, many thanks to my friend Pinky Hurley for sharing the pictures she took of me during the presentation.

Don’t forget, if you live in the Riverside area, I am leading a “Moving from Snapshots to Portraits” workshop Saturday June 27 10a to 5pm lunch included for $75 per person.