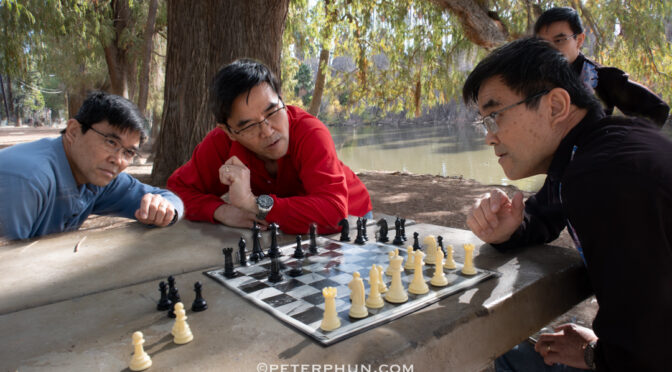 The longer this pandemic stretches, the more isolated most of us feel.

Even Apple and Google have been implicated when they banned Parler from their App Stores.

So are we consumers  being blindly exploited? Absolutely,  but we do have the option of just closing our accounts and stepping away, right?  Will we?  Now that so many of us are addicted to the platforms?

This divisiveness is fueled most likely by AI’s or artificial intelligence because no one in the right mind has the kind of time to sit and argue with strangers.

It probably never occurs to most folks that this is the case. This all important documentary “The Social Dilemma on Netflix” should be required screening for everyone in the world.

If you haven’t had a chance to catch that documentary, I would say it is the most important documentary you need to watch.

I repeat my earlier statement that we are all dangerously isolated because we no longer speak to people in person. Instead we text.

Humans need the eye-to-eye interaction and we also require the nuances in our voices and tones simply because all the emojis in the world can’t replace the subtleness of our very complex in person interactions.

I’ve witnessed too many friendship deteriorate into flat-out aggression online especially in Facebook.

It doesn’t bode well for us all. I would be off Facebook had it not been for the few resources I’ve found to be invaluable in some of the groups. But even then, I’m finding that not everyone  in those groups are behaving very civil these days.

Oh, I almost forgot… How did I shoot these pictures? My camera, Canon Powershot G7x Mark 3 was on a tripod so it never moved between pictures.

For each picture, I changed my shirt and was talking to myself to get into character of course.

To those present at the park when I shooting these, they understandably were nervously watching a strange schizoprenic man talking to himself and changing his shirt as they quickly ushered their little kids to safety.

I put the different instances of me together in Photoshop using this idea here in this video.

What are your thoughts about this? Please let me know under comments.