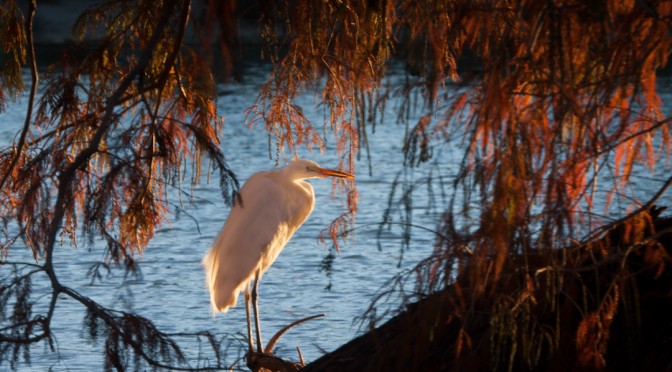 When my cameras were burned to a crisp inside a bus where I narrowly escaped with my life in Los Angeles, I was sick to my stomach for weeks.

The camera bodies that were incinerated were motorized Minolta XD7s with a complement of lenses and flash units.

I remember being in a shuttle bus with about 18 other Singapore Airline cabin crew members on our way from the Bonaventure Hotel to LAX when smoke filled the cabin.

The driver had barely enough time to pull over to let us out on the 5 freeway.

By the time the fire department arrived, the bus was fully engulfed in flames.

I moped for weeks and mourned my loss but I replaced those Minolta’s with Canon F-1s and I never looked back.

After college when I landed my job as a staff photographer and I made pictures daily, I always believed there was always room for improvement.

There is a strange mindset in news photography: an unwritten mantra that said you’re only as good as the picture you took today.

That set an impossibly high standard which meant I had to always be making photographs daily.

It’s so ingrained in me now that I feel incomplete and listless if I haven’t peered into a viewfinder after a day or two.

So every chance I get, I drive by one of my favorite parks especially if it’s late in the evening.

It doesn’t bother me that everyone heads here to take pictures.

It’s not a contest.

It’s about me, my camera and what I can see and find.

Early in the morning would be a good change as well since the light will be different but it doesn’t work for me for now.

I’m on chauffeur duty. I have to take my kids to school.

Where do you go with your camera?
Peter Phun Photography