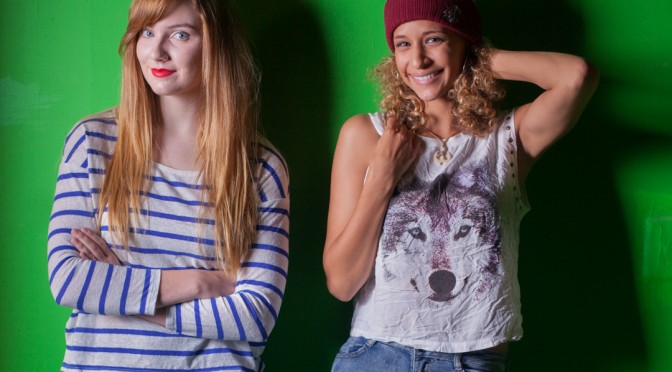 I never stepped into a photography studio until I learned how to use my flash meter properly back when I shot film.

You couldn’t tell for sure what the studio strobes were going to give you even with modeling lights until you’ve learned to expose and meter consistently.

So shooting in a studio was expensive.

You could blow through a lot of film and still not get the results you want.

Back then the more fortunate students had access to Polaroid film backs to check on their lighting.

Thankfully digital cameras and its instant feedback, cheap radio slaves and hot shoes have made shooting in the studio a lot less intimidating.

So every semester I bring a class to our local photography studio called Shutterstories for a visit and to ‘play’.

I use the word ‘play’ loosely because many of the students are absolute beginners.

I tell them the aperture, the ISO for each of the sets.

I also set up the strobes to give me f8 at ISO 100 so my students just concentrate on composition.

It’s a field trip and I don’t necessarily want it to be too technical.

I could have made the lesson more complicated but for the most part, I only used 1 studio strobe for each set.

I told my students to make these corrections if their images were over or under-exposed:

Inside the Lake Alice Saloon and Eatery, we photographed 4 models in 1940s garb while we waited for temperatures outside to drop.
All photos by Marvin Sesuca.
https://www.facebook.com/pages/The-Theory-of-Madness/197474008519

In case anyone was counting, this is my 500th blog post.

It’s a milestone to be sure especially since this blog crashed and I lost about 6 months’ worth of posts.