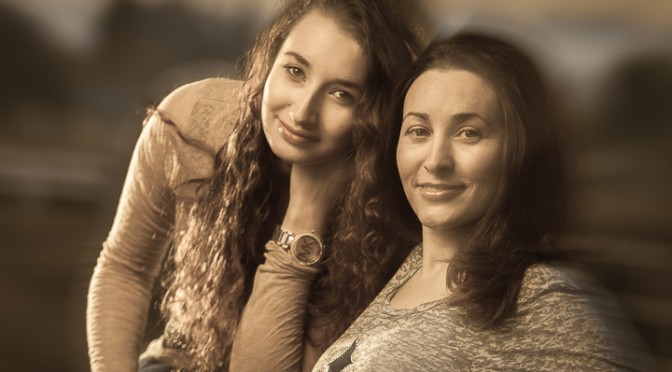 Behind-the-scene pictures aren’t necessarily for showing off, they can  be extremely helpful.

I never thought to do this during my years working at the newspaper.

Had I done that on some of those portrait type assignments, I think my skills would have improved  faster.

Having a record of where I placed my lights relative to my subjects in all those situations would have allowed me to analyze my work.

If I felt I blew it on a particular portrait, I could go back and see why.

Was it lack of space?

Were there obstructions which I couldn’t move out of the way?

Were there other light sources which I couldn’t eliminate?

Now that I find myself coaching others, these behind-the-scene pictures can give students a better idea of the challenges I faced when I was making the pictures.

See these other behind-the-scene pictures which were featured in Borrow Lenses website.

At the very least “bts” behind-the-scene pictures help you remember what equipment you used whether it was a speedite in a umbrella, softbox or a snoot.

While I had the light set up, I beckoned Lorena’s dad over and took this picture of them.