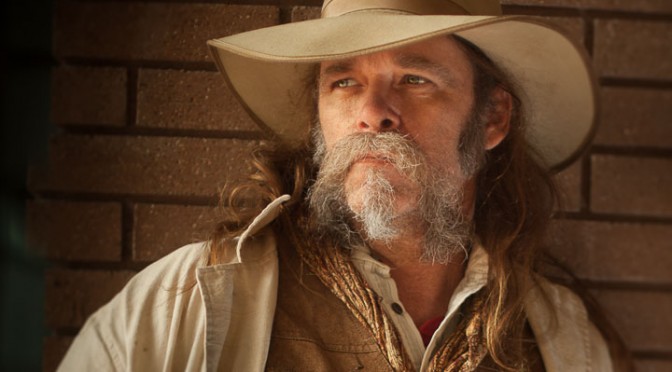 Every February I look forward to this 2-day festival.

The folks I encounter there all love to have their pictures taken.

So the biggest challenge making pictures in an outdoors event when arriving when the sun is already overhead means finding the good light.

I hope you enjoy these pictures.

Mouse over the image to see what I captured out of the camera.

In some cases, it wasn’t practical to bring my subjects to where I found the light to be better so I had to make do.

In the instance below, I found this pretty young lady in front of Riverside’s historic superior courthouse but in full-on bright sun.

Plenty of light and too much depth-of-field.

The only to salvage that situation I found was to dial down my ISO and slap on the neutral density filter to blur out the background.


In case you’re wondering why the square aspect ratio, since I opened an Instagram account, I’ve had to think a little bit more about squares instead of 16:9.

It’s all part of the learning curve of being a smartphone user.

I’m not exactly pleased about the workflow now that I am testing Instagram, but more on that later.

So for comparison, I also shot some pictures where I was able to convince my subjects to move to a location more to my liking based on lighting.

This was the breezeway under Riverside’s city hall building.

In retrospect I might have increased my ISO instead of leaving it at ISO 50 because shooting a 50mm lens at 1/15 sec isn’t a good choice.

I lucked out that I didn’t drink a lot of coffee that day.

I’d love to see the faces you have come across.

As usual, thanks for stopping by.