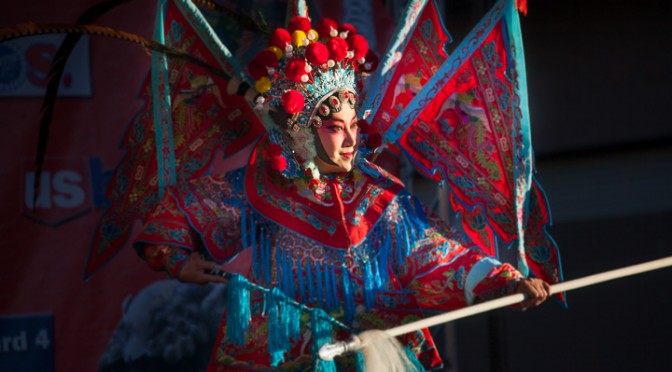 Often it’s the time of the day that matters more than anything else.

At this year’s Riverside Lunar Festival 2015, I had a lot less time to spare.

But I was quite happy with the pictures I got.

I arrived rather late this time.

I checked the EXIF information on my camera and noted I took my first picture that day at 4:30pm.

I made 199 total exposures.

If I were shooting film, that would equate to 5½ rolls of 36-exposure rolls.

Now that would be a lot.

Keep in mind that I have been to this festival every year since it began so I knew the lay of the land.

I knew what to expect.