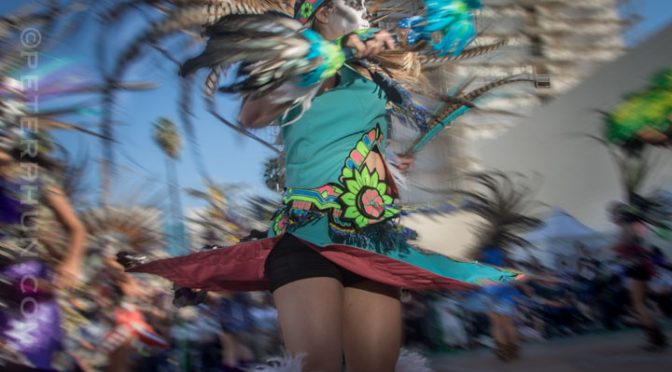 As photographers we have to simplify because as powerful as photoshop is, we can’t always eliminate in post production

So in our world, our canvas has to be protected from erroneous objects that distract from our subjects.

But before we can decide what is distracting, we have to  be absolutely clear about what’s our primary subject is.

If it’s a portrait, then it’s pretty obvious. How about when you’re just walking around and stumble onto something?

In that instance, you probably have to rely on your gut and ask what caught the attention of your eye?

Was it the way the light struck something in the scene?

Or was it a person doing something unusual?

Only by asking yourself those questions can you work the scene to get the best picture possible.

Hopefully whatever caught your eye will allow you time to work the scene by walking around, zooming in with your legs or attach a different lens.

If you’re setting up a portrait, it’s no different. Keep in mind the more of the body you include in the picture, the smaller the  face becomes, so now more distractions start to creep in.

Exposed skin on other parts of the body can be a distraction  especially if we want our viewers to focus on a face.

That is not to say that tattoos on exposed forearms and other parts of the body are not good for pictures.

It just depends on the reason of the portrait.

Obviously if I’m doing a portrait of a tattoo artist, a salty sailor or a tough marine then I would want to photograph the person shirtless or with as much skin exposed as possible all the while keeping in mind the nature of the tattoo’s artwork.

On the other hand if I were photographing a person who is modeling a glamorous designer gown, then a tattoo sleeve becomes a major no-no especially if it can’t be hidden by a matching garment, shawl, sweater or wrap.

If i had any advice for wannabe models, it’s probably this: I wouldn’t get any tattoos in places which are difficult to hide.

Why limit yourself when you’re a model?