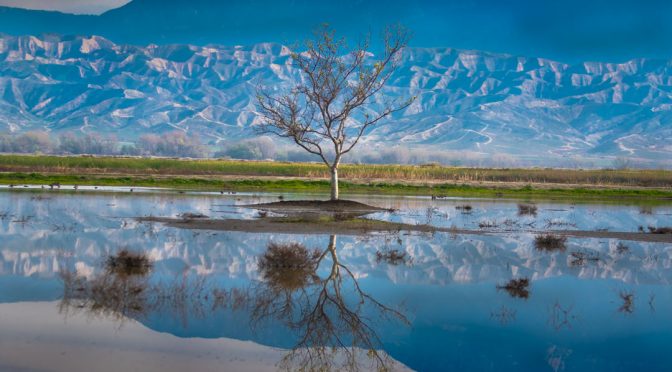 I prefer a face or a person to a landscape.

Whenever I post a landscape or a scenic, which is kind of a rare occurrence,  too often I’m asked, “So…where is this place?” It would be polite to at least say something about the picture before you ask where I took it. (I’m not fishing for a compliment, just saying it’s being courteous)

If you’d like to know, message me privately. I don’t necessarily want to keep it to myself but I also don’t want to find hordes of photographers there the next time I go.

Pretty places remain pretty for good reason: they are hard to find or they often require you to walk a bit because they are hidden or else they require permission because it’s on private property.

Those locations where you can drive right up and shoot without leaving your car are long gone especially here in California.

Speaking of shooting without leaving the car, the effort some of my students used to put into their assignments… Let’s just say I affectionately refer those as ‘drive-by shootings,’ because one of them actually shot their assignment in their car and the car was still in their garage! Scout’s Honor.

My preference to photograph people on location seems to be a happy marriage between the two but you might only know this if you follow this blog and pay attention to the pictures.

It’s not that I’m unwilling to share. Those of you who know me, know I’m generous.

My point is…whether we point our lens at scantily clad men or women, destinations that take days to hike, or seemingly random objects arranged and balanced against the weirdest backgrounds , it always comes back to our yearning to create something we hope is unique and original.

The bad news is this: it’s really hard to produce something unique and original. Musicians or other artists who paint and draw must share our pain especially since once our ‘art’ is mostly digitized today.  So it can be sampled, tweaked and in our case,  photoshopped on the computer so it might not resemble the original.

At best, we can only hope to show a mastery of our medium, that we aren’t a flash-in-a-pan. Not all of us can be the offspring of someone famous like Brooklyn Beckham who has 6 million followers.
There has been speculation that Burberry who hired him to shoot was going after that demographic.

If I am at times hesitant to share my location information or techniques, it’s because I’ve had on many occasions seen the help or information I provided used by a photographer claiming all credit and how they are autodidacts and self-taught.

I owe my skills to my college photography teacher the late Charlie Brill and early photography mentor Doug Oster who gave me my first start at the Medina County Gazette in Ohio.  Besides the two of them, I’ve also learned from working alongside some of the most talented and generous photographers, too numerous to name.

I may have read everything I could get my hands on that had to do with photography but I am not self-taught, at least not during my early years when I took photography seriously.

Who inspired you? Were they teachers or just folks who took you under their wing? Are they still working as photographers? Do share your stories.