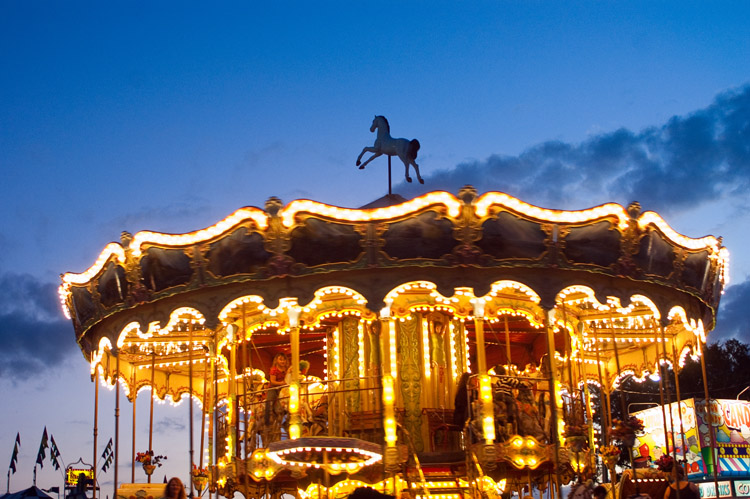 In Part 1, I introduced my friend Valérie. In this 2nd installment, I asked her the following:
Q. Can you give me some background about where you went to school, when you arrived here in the US?

A.I was born and grew up on the French Riviera, studied English in Paris, France (Masters degree,) then came over in 1989 as a teaching assistant at the University of Georgia in Athens (REM heydays, glorious timesâ€¦!) and on to the University of Missouri in Columbia, where I got another Masters degree (little good do they do me now) in Photojournalism

END_OF_DOCUMENT_TOKEN_TO_BE_REPLACED 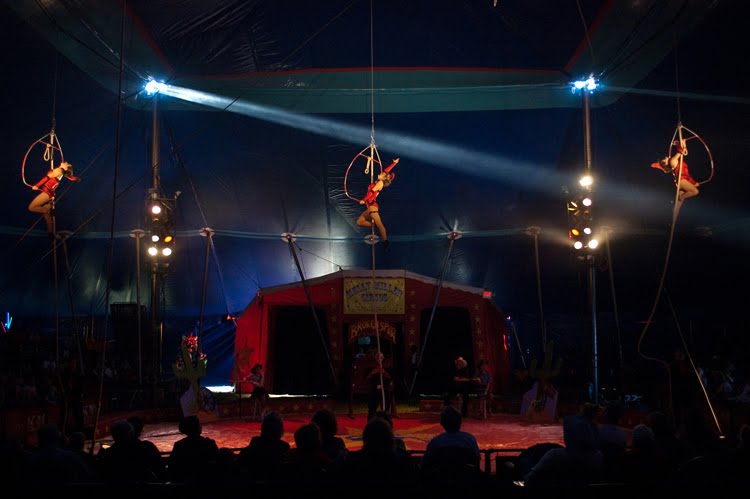 One of the most rewarding experiences of my previous job as a news photographer is I got to meet a lot of interesting, creative and generous people.

I worked with Valérie Berta Torales , a wonderful photographer a few years at the newspaper.

I am envious of her current itinerant life.

She documents the travels of her young family and husband Fridman Torales Rio who works as a circus performer.

END_OF_DOCUMENT_TOKEN_TO_BE_REPLACED

It’s not often I’m envious of the kinds of assignments other photographers receive.

There’s plenty of work to go around, after all.

In this instance, I’m envious mostly because I’m a diehard soccer fan.

I’d be in heaven if I could be in South Africa to photograph the games.

She recalled, on her flight over from Malaysia, there were some national soccer players on board.

Ever the chatty person that she is, she mentioned that her son had tickets.

Boy, those national team players were so envious.

Pity that enthusiasm and passion isn’t as universal here in the US.

This is no cakewalk of an assignment–photographing all these soccer stars.

As the photographer for Vanity Fair, Annie Leibovitz probably had to do a lot of homework.

Why do I say that? Remember, these are all superstars in the soccer world. As a someone who doesn’t know the game well, she has to quickly learn who’s who.

Then she has to cajole and entice the best out of them. Takes quite a bit of doing, I assure you.

The actual picture-taking is almost secondary on a shoot like this, is my guess.

Shelley lit with 2 speedlights From a demo when I